With access to modern operating technology, including the Da Vinci robot and the Ablatherm HIFU robot at the HIFU CLINIC Prostate Cancer Treatment Center, preoperative diagnostics is playing an increasingly important role.

Owing to the fusion biopsy technology, magnetic resonance and ultrasound images combine, allowing unprecedented precision to hit even a few millimeters of prostate cancer. In the case of traditional methods, based on ultrasound, such small cancer foci were often not visible. Currently, the precision of the new method - prostate fusion biopsy - reaches even 2 mm.

Fusion biopsy focused on magnetic resonance imaging allows the urologist and the patient to make an informed decision about the need for intervention or active supervision in the case of prostate cancer – says doctor Stefan W. Czarniecki, urologist, head of the Urology Department at the Carolina Medical Center. – However, a parallel breakthrough is to perform this procedure safely, transperineally (through the skin of the perineum), and not with rectal access as in the case of traditional biopsy, which reduces the risk of sepsis to <0.01%. It is also very important that the procedure is performed under intravenous anesthesia, which allows for precise and painless collection of samples – adds specialist. 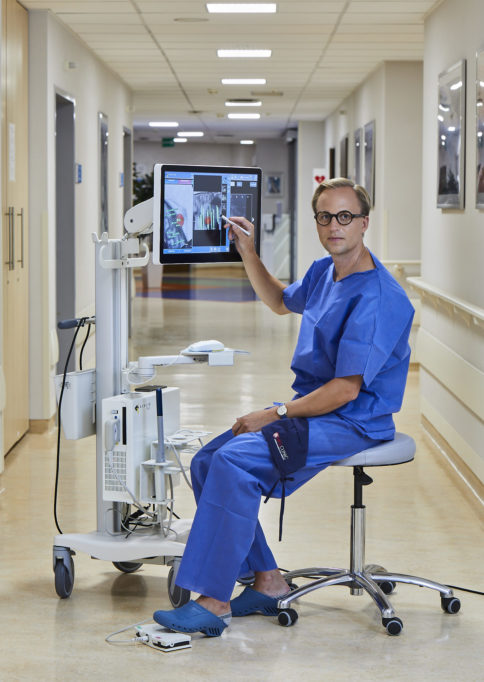 In the picture: Stefan W. Czarniecki, MD, – head of the Urology Department at the Carolina Medical Center.

The purpose of using fusion biopsy technology when we suspect prostate cancer is to increase the likelihood of curing cancer detected at an early stage, but also to identify those patients who can benefit from targeted therapies, which save the gland – says Marek Filipek, MD, PhD, urologist, medical director of HIFU CLINIC.

Fusion biopsy technology is based on the combination of a previously performed magnetic resonance image of the prostate with an ultrasound image obtained "live" during the procedure. This is to create an extremely accurate three-dimensional topographic map of the gland, which in turn allows for highly accurate identification and collection of samples. The procedure lasts for a half an hour and takes place under intravenous anesthesia, during a 2.5-hour stay in the hospital ward. 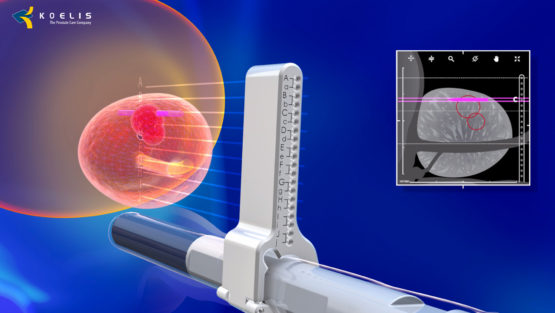 Prostate fusion biopsy is the most modern diagnostic test for prostate.