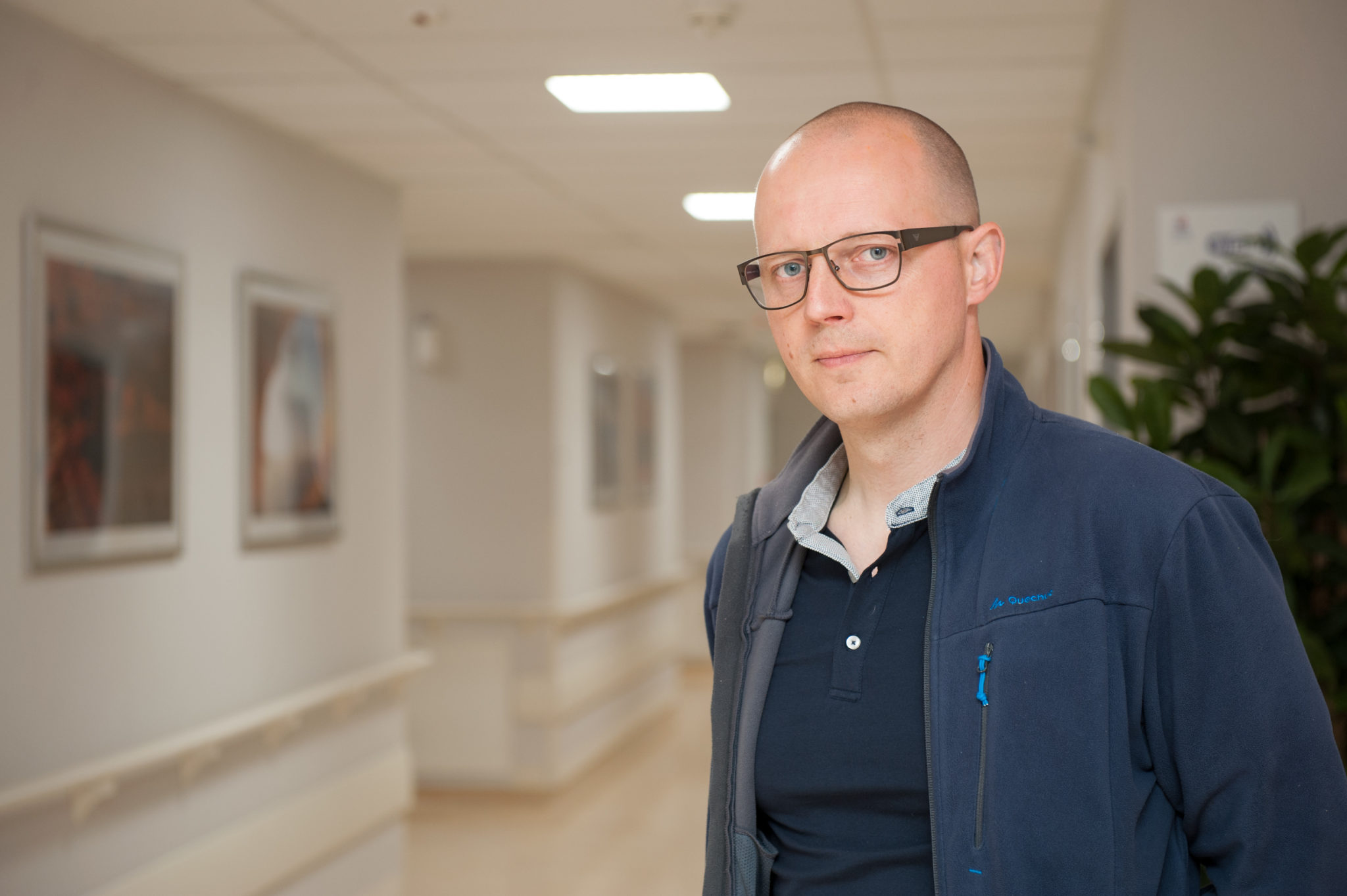 Illness / injury: spine injury as a result of exercises on a trampoline

“A year and a half ago, my son was injured while playing on a trampoline. He tried to perform a rollback jump. He fell and, under the weight of his own body, damaged his spine. Since then, he has been experiencing back pain, which increased significantly during any sports activity.

After many visits to various doctors, the conclusion was that nothing can be done about it. We were directed to rehabilitation, which was effective, but only temporarily. After another pain relapse, we once again started looking for a suitable specialist. We decided on doctor Yuri Kseniuk from the Carolina Medical Center after hearing good opinions about him. The doctor prepared for us a whole series of tests for the correct diagnosis and exclusion of other diseases, such as tuberculosis or cancer. Then he qualified Antek for surgery.

The 3-hour treatment consisted in stabilizing the vertebrae. All this was done through small cuts in the skin and without damaging the muscles.

The first hours after the operation were obviously not easy, but we saw improvements every day. The best proof of this is the fact that 10 days after the surgery, Antek went for a six-kilometer walk! Today, a month after the surgery, he is really active – he walks a lot and even goes cycling.

I’m glad we chose this center. Thank you!”