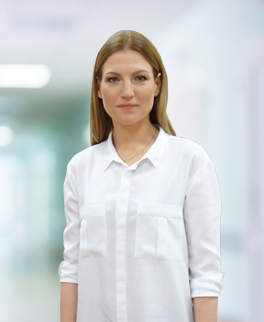 She speaks English and French. 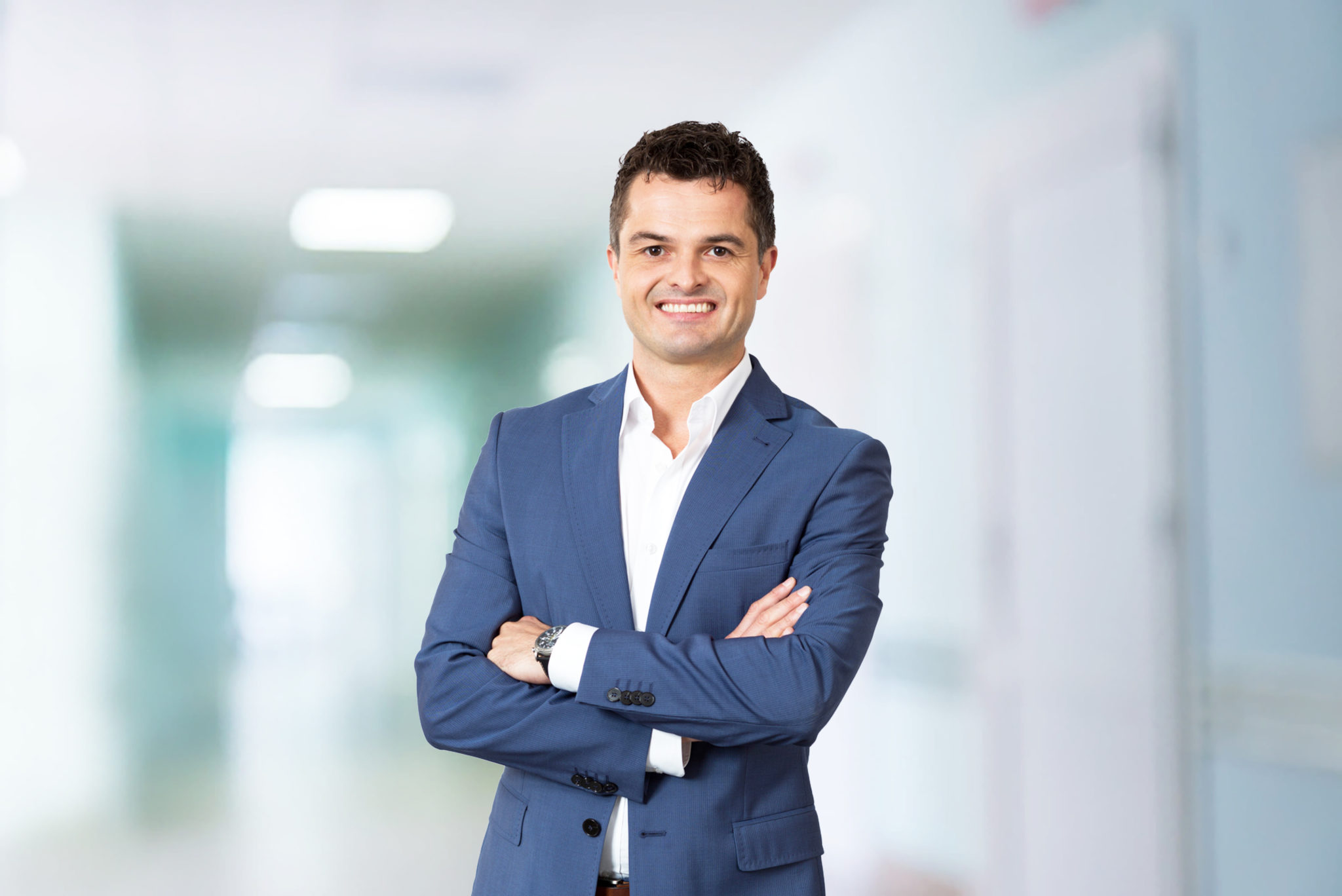 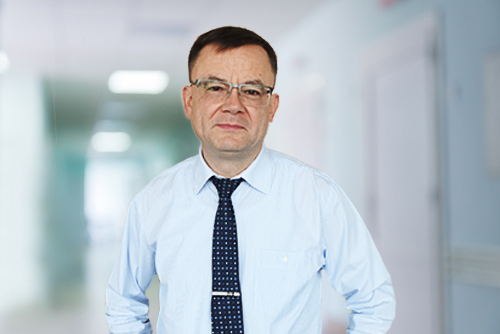